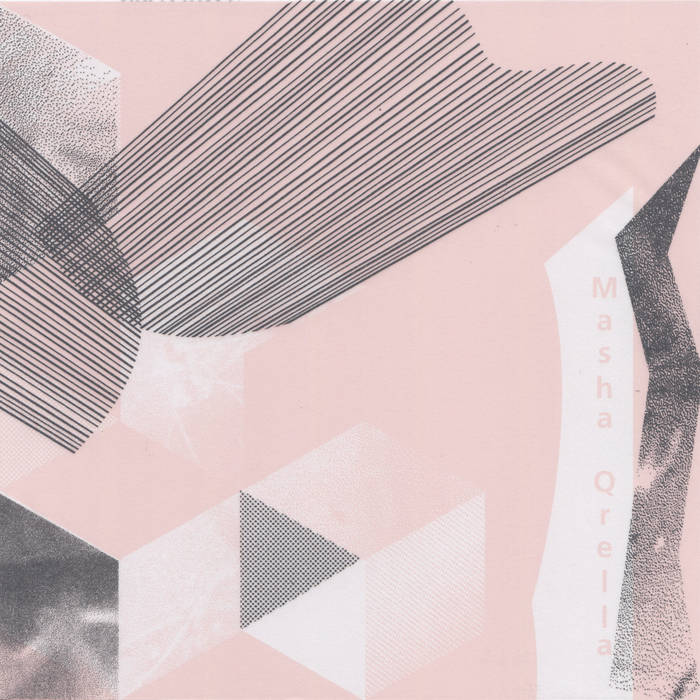 After recording some killer cover versions of Bryan Ferry or Frederick Loewe, Masha now sings The Cure's second hit 'Boys Don't Cry'. After more than 30 years of heavy Indie-Disco rotation, you might be sick of that song, but Mashas version is just too clever: First she adds a rhythmic Kelis-citation ('Trick Me'). This also brings (even more) gender twist here, as it may be seen as a comment on Robert Smiths elaborated moaning. Later she simply skips that momentum, that wants to make you sing along -by freezing the song.

On the flip, the guitar work of James McNew (Yo La Tengo, Dump) guitar adds some gentle funk to Masha's recent single 'Fishing Buddies'.
There will be a video for 'Boys Don't Cry', directed by Diana Näcke, in which Masha performs some spectular stand on a lake, somewhere in the middle of Brandenburg..

Bandcamp Daily  your guide to the world of Bandcamp

MF DOOM is given his flowers, plus appearances from MC Jada Imani and Stanley Ipkuss